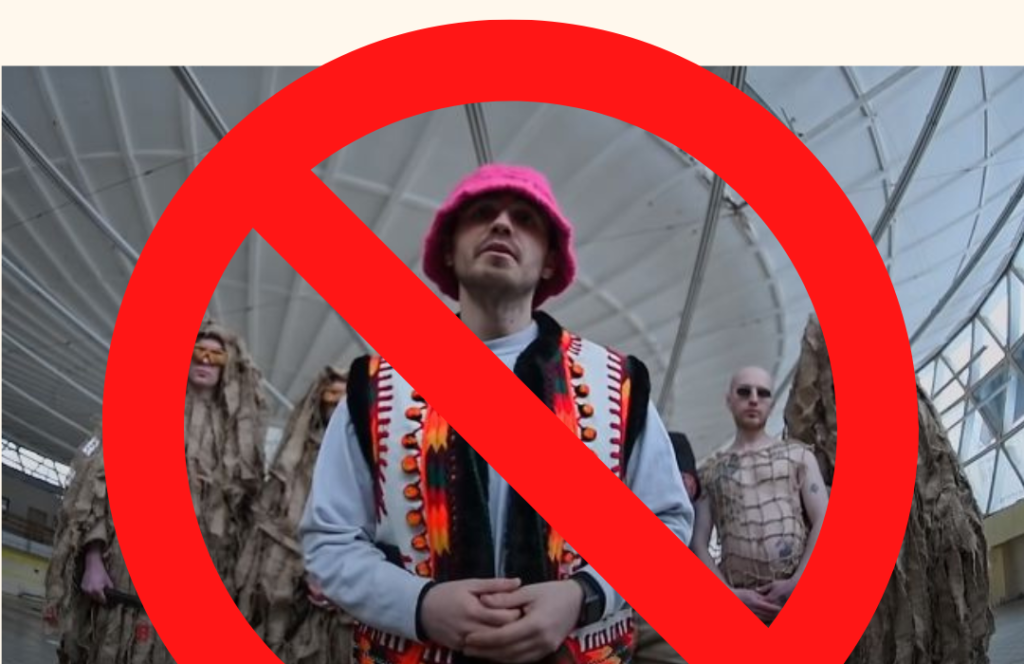 Bookmakers predict Ukraine’s victory at Eurovision2022, but I urge you not to vote for Kalush. Why? The most important reason is that the leader of the group Oleg Psyuk sold drugs. He admitted this in an interview before the national selection. Hundreds of people became drug addicts, and the peace and well-being of their families was disrupted. How many of these drug addicts have already died from overdoses? How many of them were teens? Unfortunately, we do not know and police do not care. Despite the frantic votes of the band, the people chose another representative from Ukraine, but due to violations of the rules by Alina Pash, they win. The drug scandal did not start due to the war. Before it bookmakers predicted Kalush Orchestra 5th place, but against the background of mass support for Ukraine by foreigners, they became leaders. You need to understand that there are many ways to support Ukrainians. You should not vote for this band just because they are from Ukraine. Eurovision has always been criticized for its political influence, and it’s a great opportunity to prove that the best song should win. Stephania is not like that. It is dedicated to a woman who could not raise her son with dignity and he began to engage in crime. Please be guided by your musical tastes, not your emotions and political expediency. After all, Ukraine is at war and has no money and no safe place to hold a competition in 2023. We need to be realistic and wait for peace so that the whole of Europe can come to visit us. Unfortunately, there are no signs that peace will come in the coming months. ESC is a holiday, but we can’t celebrate until our people die in the South and the East. Jamala’s victory in 2016 was also the result of political support, but then everything was not so open. Also, the then situation with war allowed for a safe competition. Today everything is different. Competitions must be fair. You would be outraged if the judges gave victory to Ukrainian athletes only because of their citizenship, then why are you ready to support similar things when it comes to music? Let music win, not politics.

P.S .: because of the war, it seems appropriate that the winner’s song should not be fun. This is the representative of Sweden, whom I support.